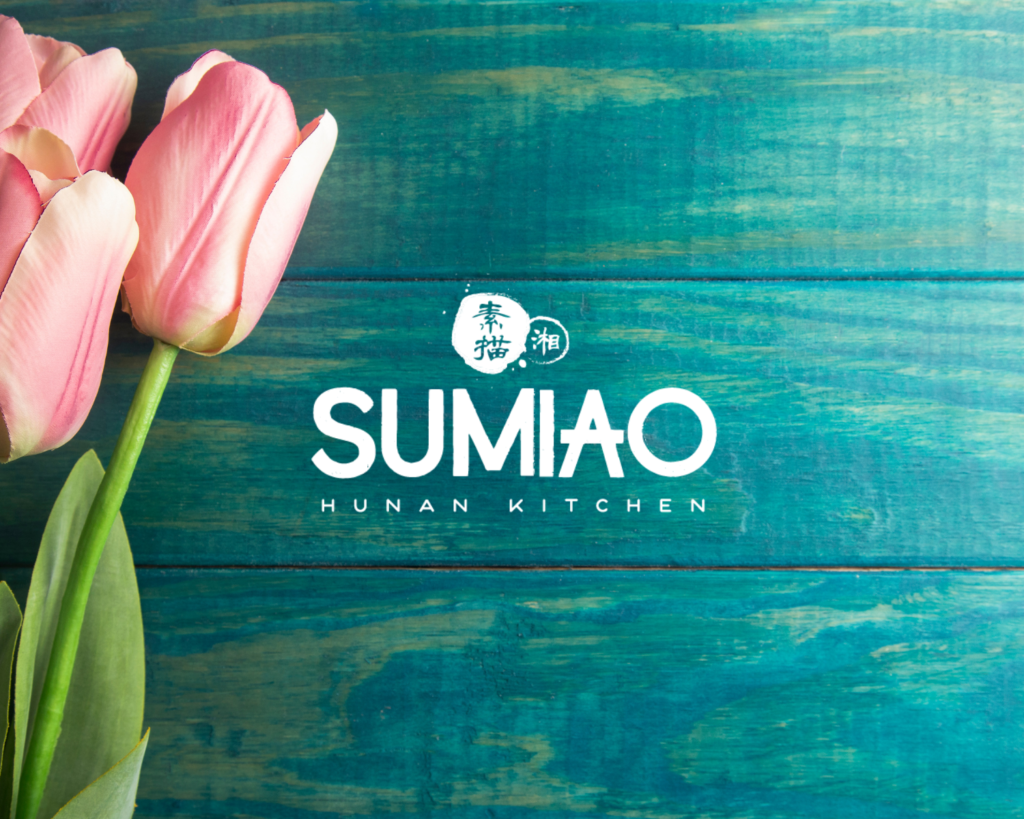 酒仙菜鲜春光美
It’s getting warmer each day, with even more sunshine. We’re so ready for this! As we approach the Spring weather, we’re ready to sip on lighter wines and dishes and spend more time outdoors. Who’s with us? 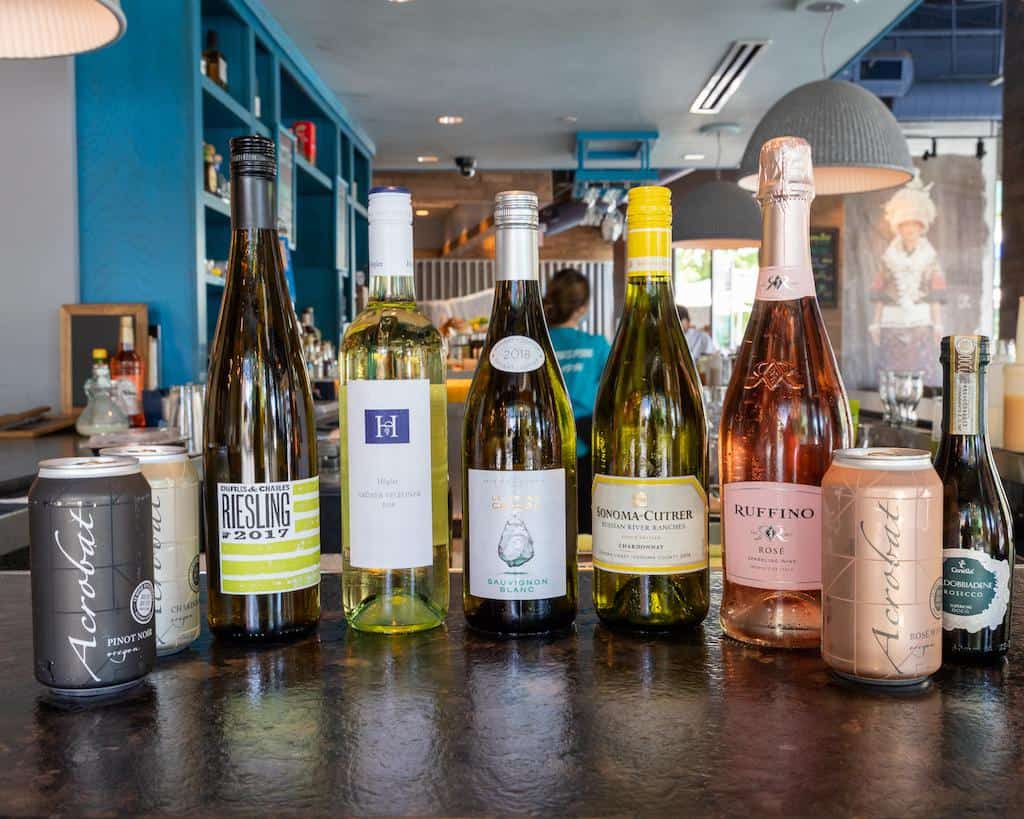 Mmm, mmm – we love a crisp white wine or rose in warmer weather. Check out our options on the menu along with these pairing suggestions! 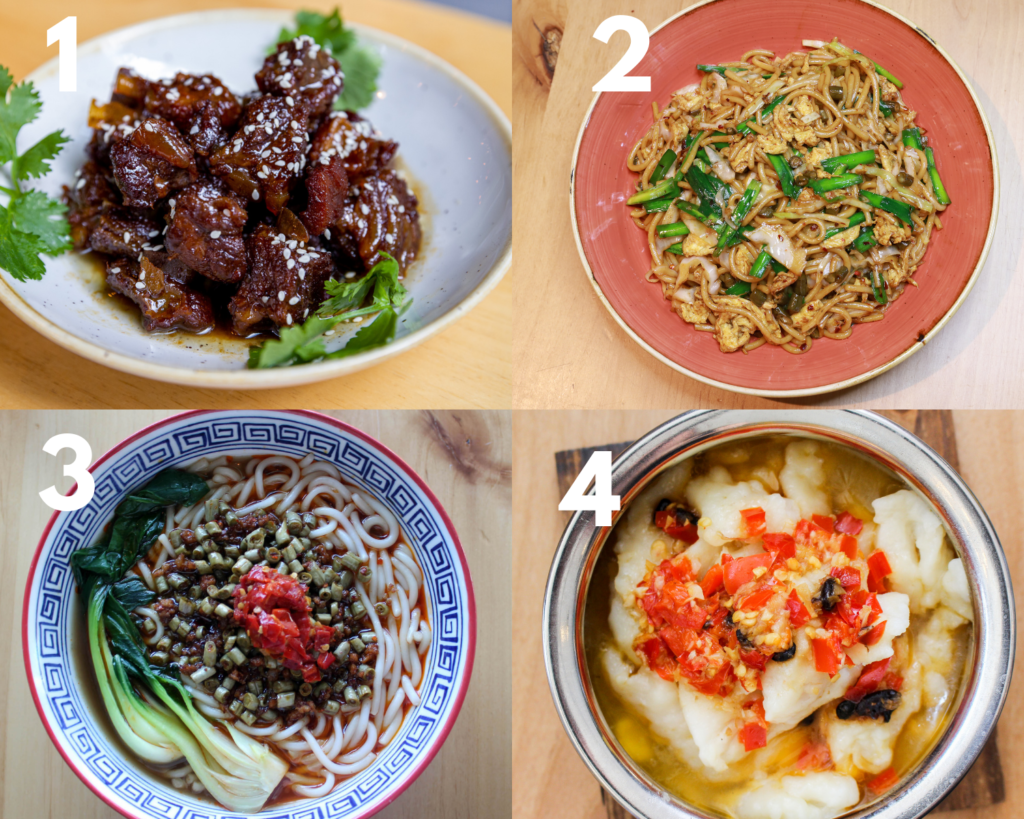 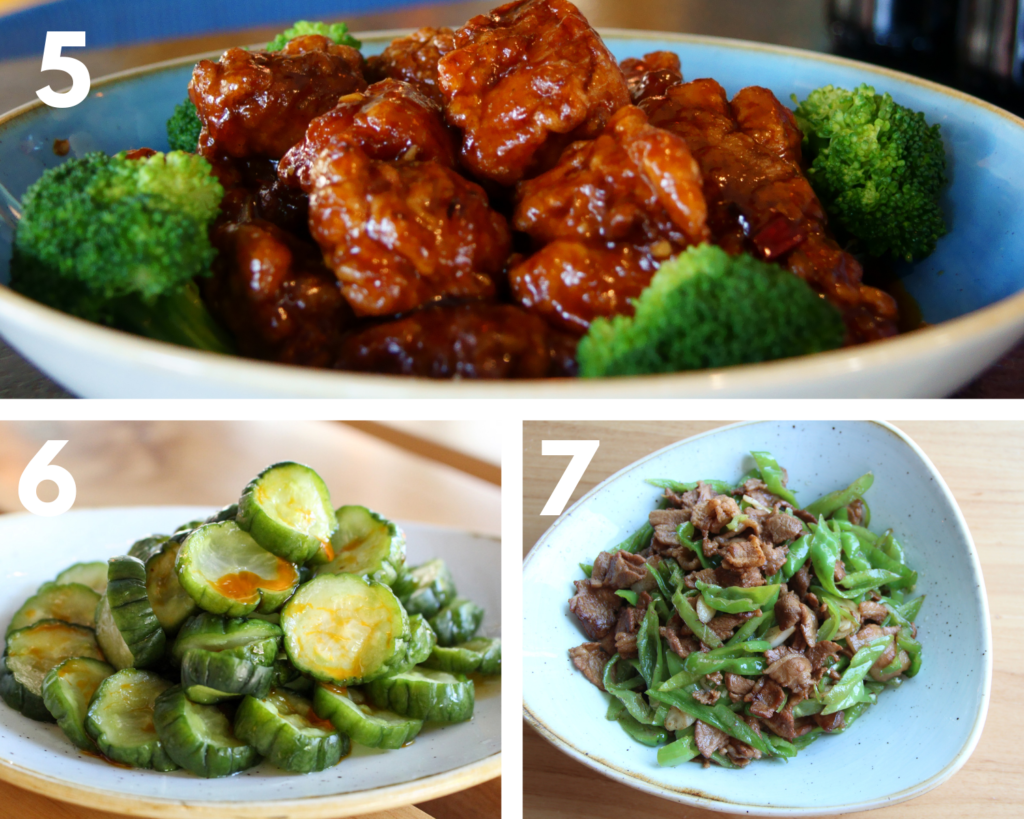 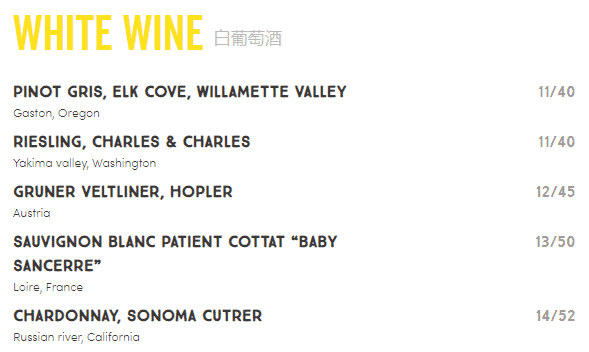 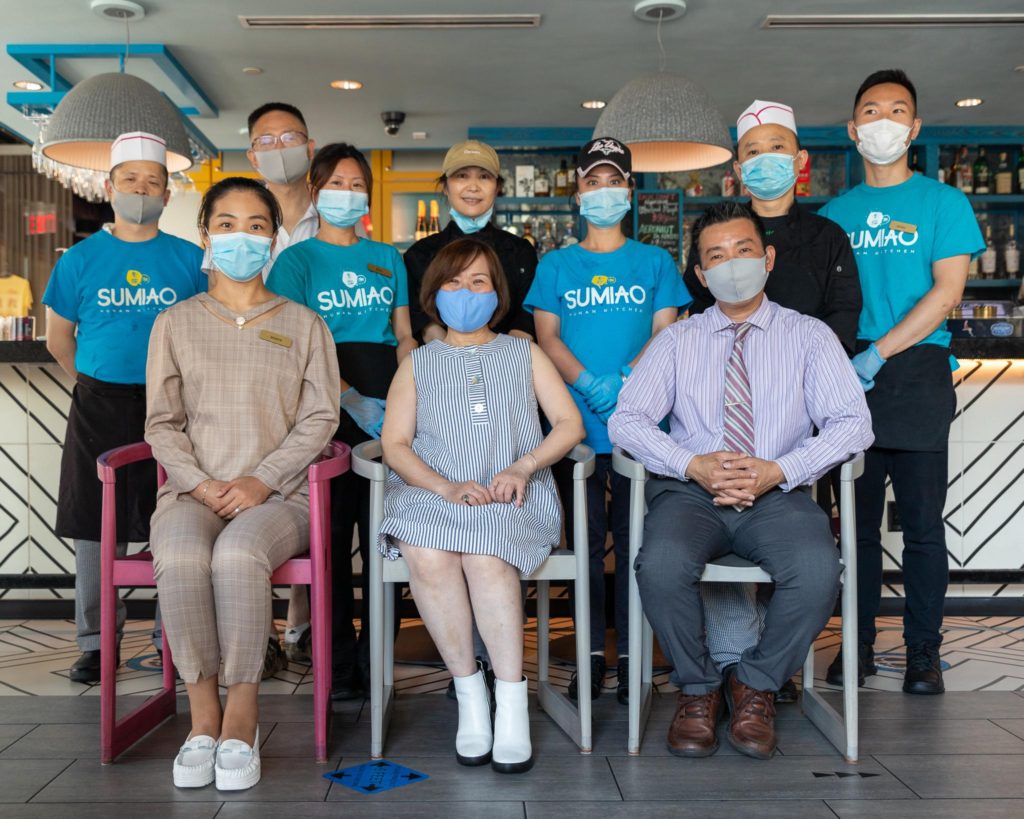 April 20th is National Chinese Language Day and we want to give a shoutout to our hard-working team. It is because of each of our staff members that we are able to open the doors each day to serve our community. Now, let’s check out some fun facts about the Chinese language! 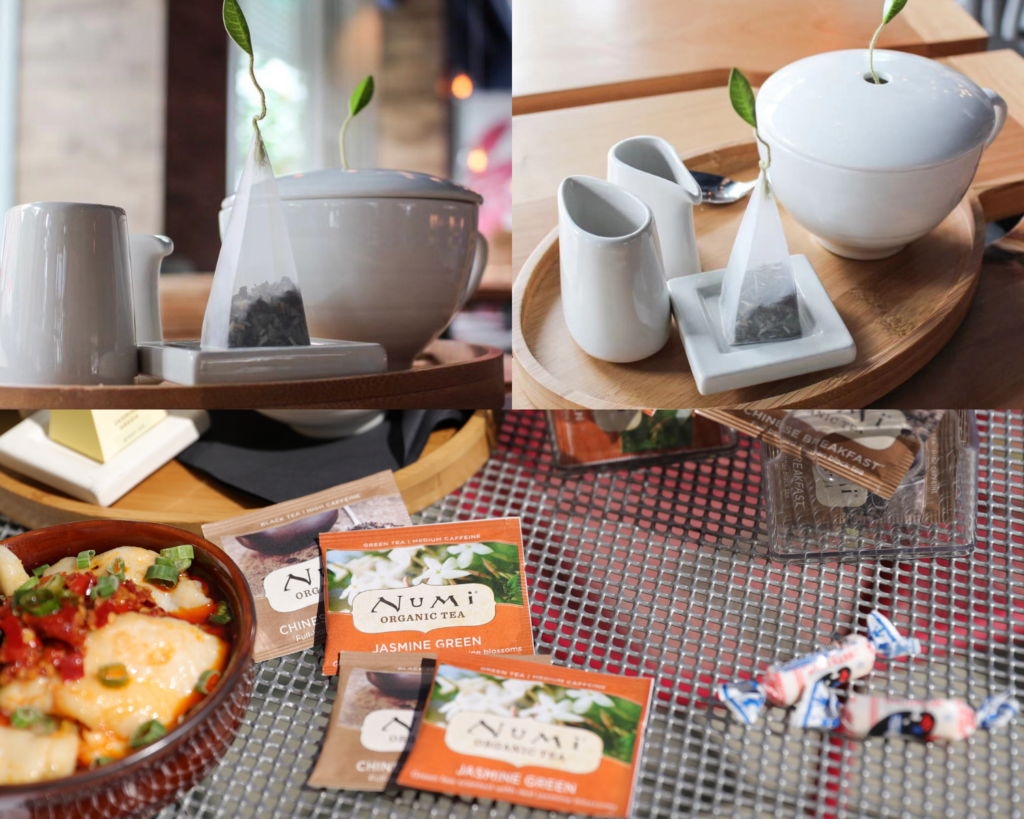 Right after National Chinese Day comes National Tea Day on April 21st. To celebrate National Tea Day with us, consider sipping on one of our many teas from Numi and Tea Forte. Want something a little more fun, like a cocktail? Sip on our Puer Old Fashioned…

…and munch on our Guyanin Tea Crispy Shrimp. Mmm! 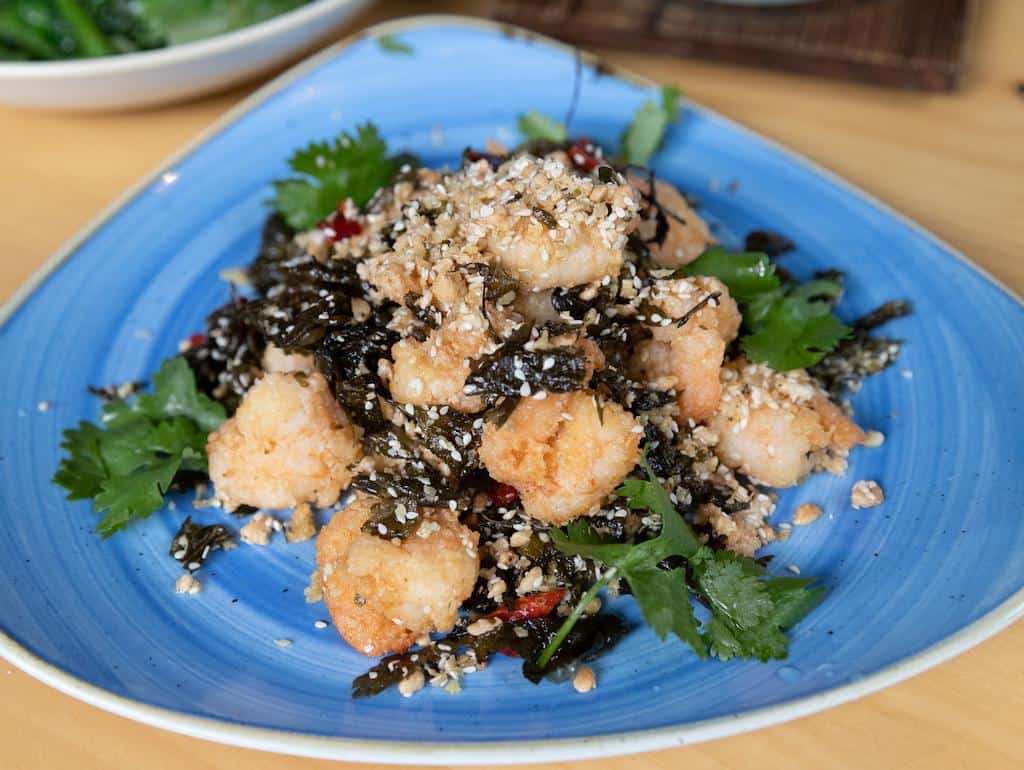 Is it Patio Season Yet? 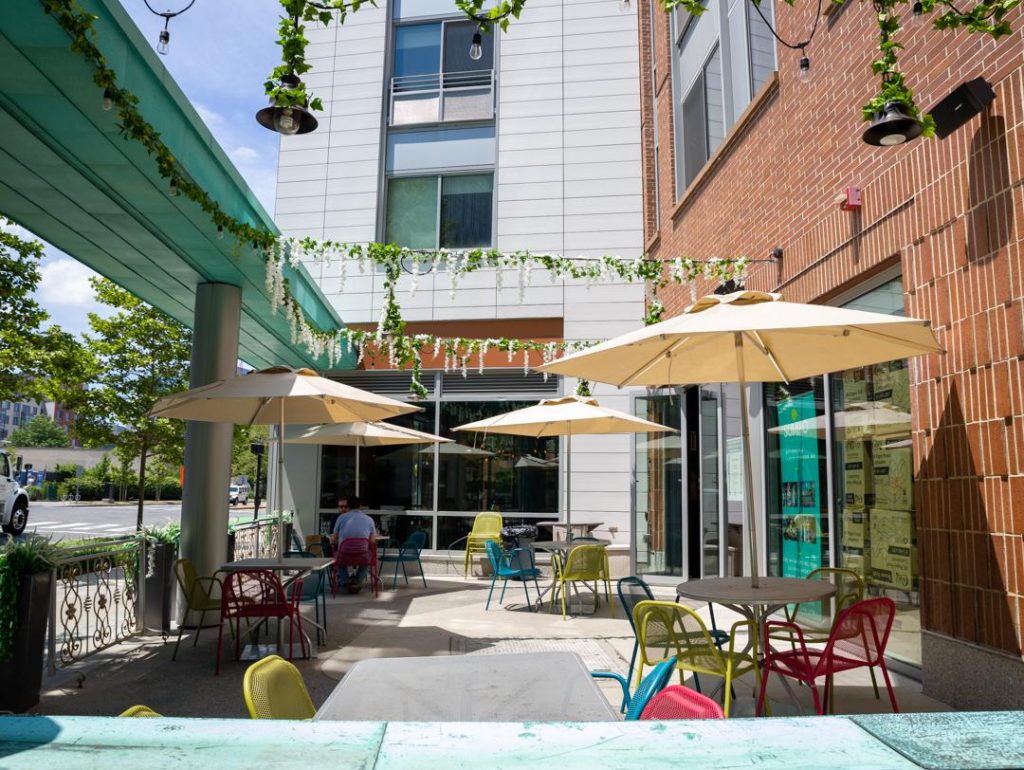 Almost! With the weather being somewhat unpredictable the last couple of weeks, we haven’t officially opened our patio just yet. But the good news is that when we do have a lovely warm day, we will open it for our patrons. Please note that the patio is currently open only when the weather permits. Feel free to give us a call to double check. We’ll certainly update you when it’s open for the season. And we can’t wait for that. 🙂

Sumiao Hunan Kitchen is now live on the HungryPanda delivery app. Scan the QR code below to join & instantly redeem $5 off your next order. Hurry act fast!! 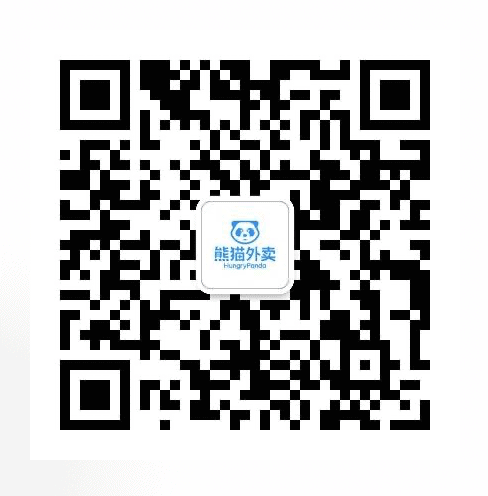 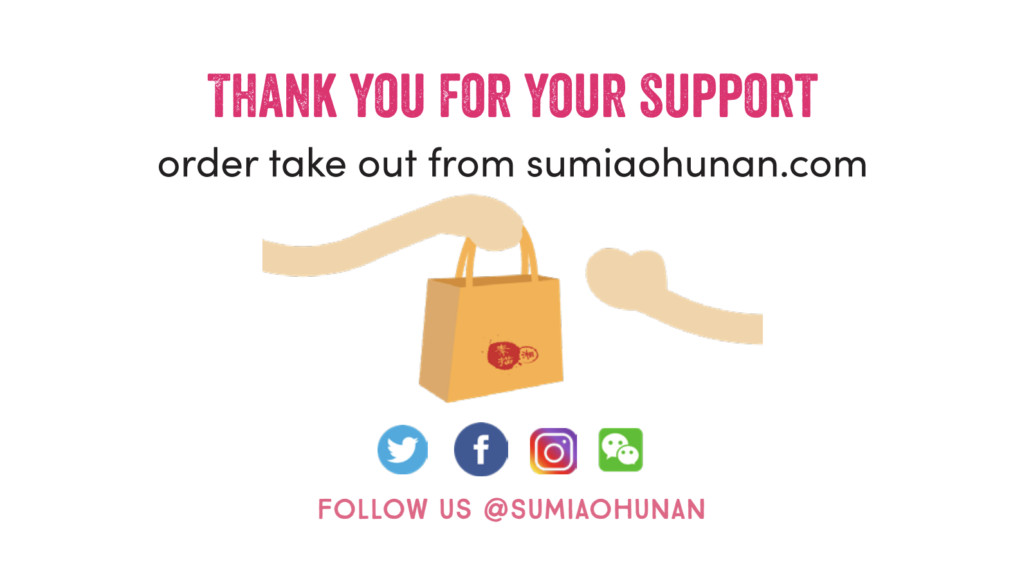 We very much appreciate your support by ordering via our website for takeout and delivery. These services cost significantly less in fees compared to the high commission from 3rd party apps. These savings help us keep our lights on and keep our amazing staff happy, healthy, and employed. Thanks again for helping us survive this challenging time!
PICK UP
ORDER DELIVERY