As sad as we are to see another summer nearing its end, the action is heating up at SHK and we’re inspired to make the most out of these remaining weeks. Here’s what we have in store for you this month, including a baijiu-laced special, a prix-fixe dinner menu and live music performances.

It’s time to move beyond the pink because WORLD BAIJIU DAY (Aug. 9) is here and there’s plenty of reasons to celebrate this Chinese spirit, starting with the fact that it’s the most consumed spirit in the world, of course. While the grain-based liquor sometimes gets a bad rap for its powerful flavor, it’s a wonderfully complex drink and we’re going to prove it.

At SHK, you can order Baijiu by the bottle including Maotai ($288), Wuliangye ($160) and Luhzou Laojiao ($98), or opt to start of slow with a one-ounce pour from the Hong Kong ($11) and Jiannanchun ($12) varietals. Our baijiu cocktails are great options for those seeking a sweeter taste of Chinese culture, including Sumiao’s Side Car mixing Hong Kong baijiu, Hardy VS cognac, cointreau, lemon reduction ($12); as well as the popular Perpetual Motion made with Mianzhu Daqu, blood orange, lime, elderflower liqueur and mint ($13). Our chefs are getting in on the action, too! Prepared table-side on a sizzling hot plate between August 6- August 12, take your taste buds on an trip to Hunan with our Sumiao’s Sizzling Baijiu Shrimp ($30 ), loaded with shrimp marinated in baijiu and oil and then sprinkled with a mix of soy sauce, scallions and peppers. 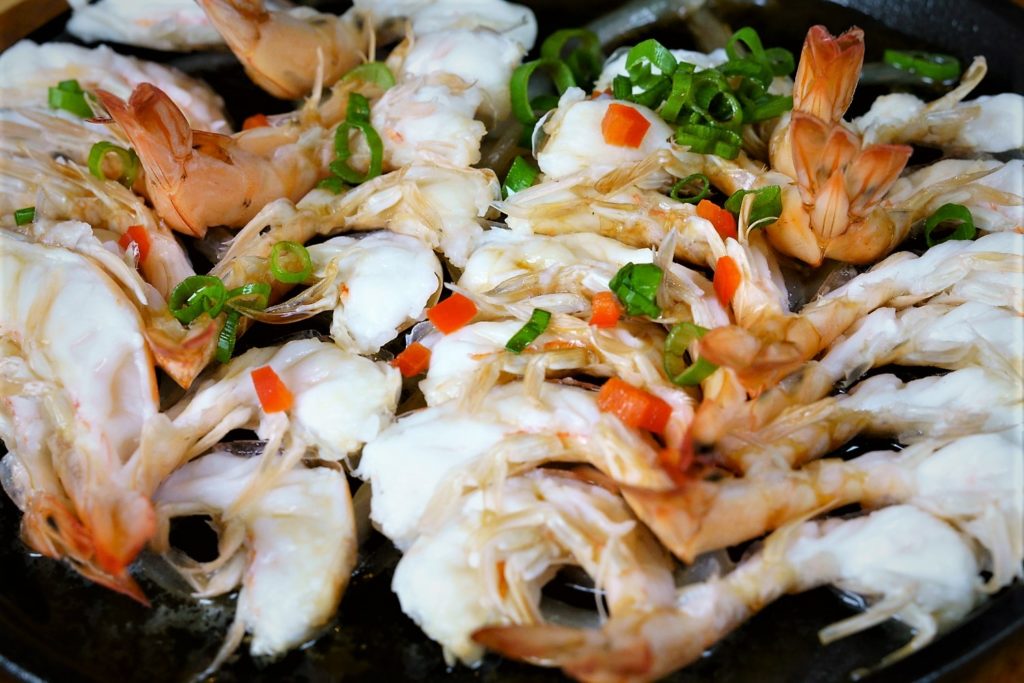 The Hub’s Dine Out Boston event is making a return on August 5th-10th & 12th-17th and we’ve designed a prix-fixe menu for $28 per person. Our first-ever Dine Out Boston menu in March received such positive feedback so we look forward to round two with this menu. 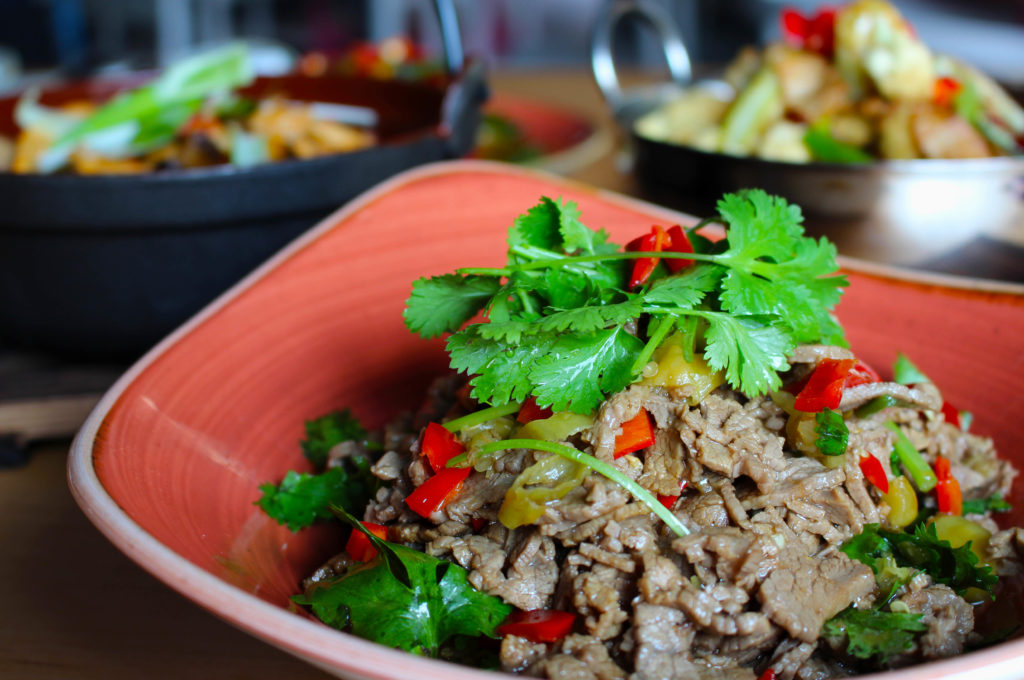 MUSIC SOOTHS THE SOUL & LOVE IS IN THE AIR

If you thought you missed your chance to enjoy one of our live music performances this summer, you’re in luck. We’ve added more musicians to the line-up and we will be hosting musical talents each week from Tuesday through Fridays beginning at 7pm. Whether you’re a fan of reggae, samba or traditional Chinese music, we’ll have performances across all genres. Check out our social media pages for weekly schedules and make sure to keep August 17th open on your calendar as we’ll be bringing in one of our favorite Chinese bands for Chinese Valentine’s Day!