Eat, Drink and Give Thanks | Sumiao Hunan Kitchen
Skip to content

Thanksgiving, that time of year when you come together with family and friends with gratitude. Added bonus: It also one of the most delicious times of year!

We are celebrating our first Thanksgiving in Kendall Square by cooking up some a la carte specials and family-style prix fixe menus for groups as well as offering up special gifts to our guests as our way of saying “thank you.”

For Hunanese twists on traditional “Turkey Day” staples, we’ll be dishing out for specialties that are available on Thursday and Friday: 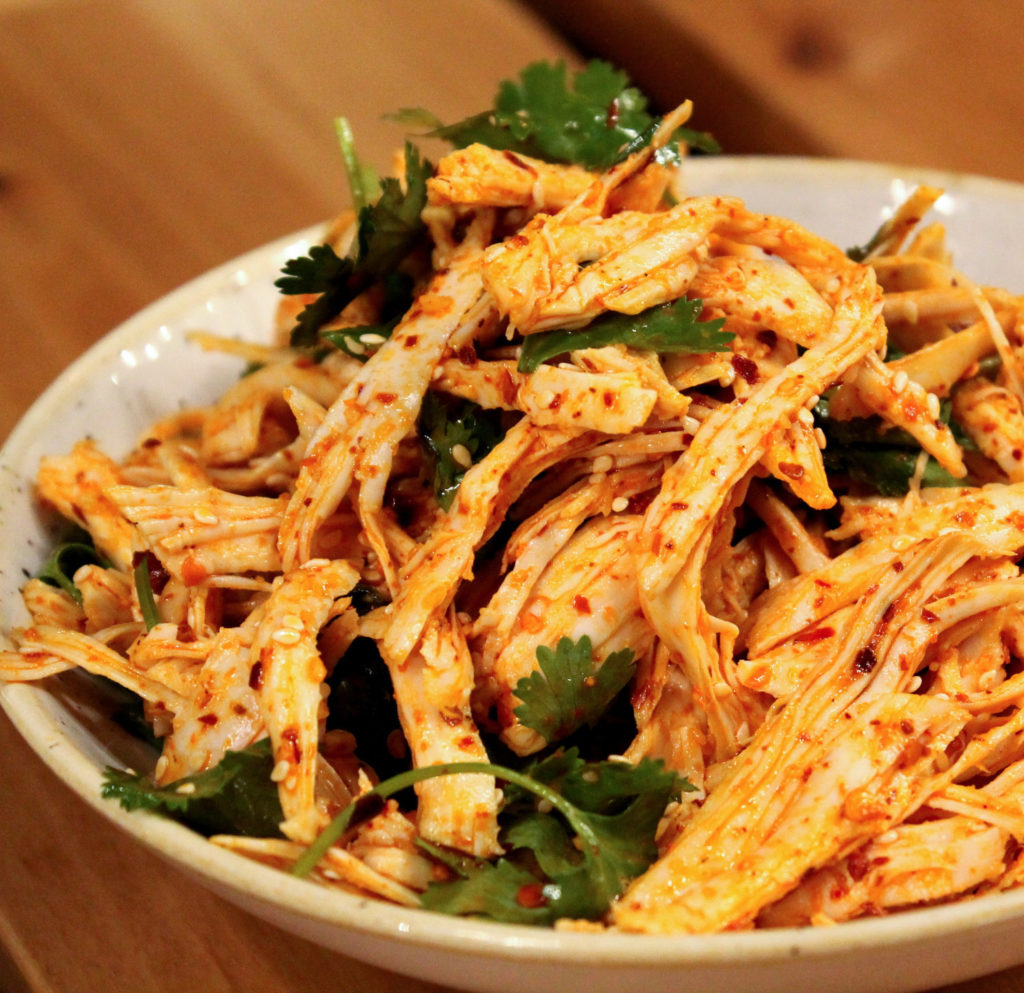 During these two days, we’ll also serve feasts in-house for those celebrating Thanksgiving or Friendsgiving. Take the guesswork out this year and leave the cooking – and the cleaning! – to us with our three exclusive group dining menus. 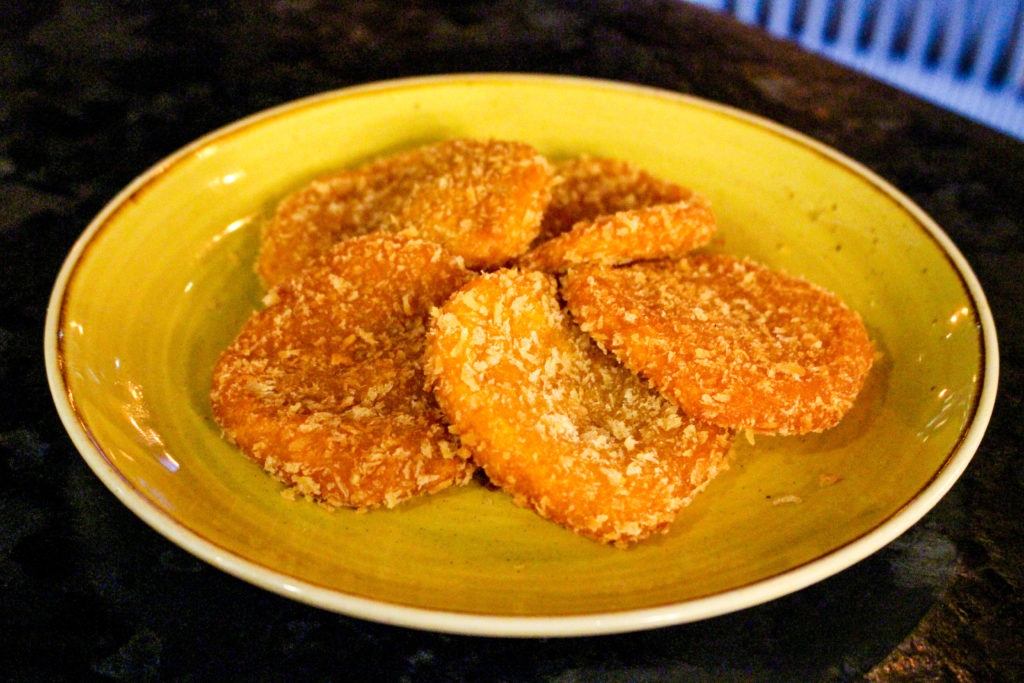 For eight days, we’ll be getting social by offering up interactive lottery drawings to show how much we appreciate you. Follow @SumiaoHunan on Facebook, Instagram and Twitter, show someone from our team, and draw from coupons that will score you 5-25% off your next visit’s food bill.

Happy Thanksgiving Season to all! We hope to see you soon.

*Prices do not include tax or gratuity.